Produced in the 1980s, these works remain very much modern and relative to the contemporary art of the XX century by rethinking and exploring the different techniques of such movements as Abstract Expressionism and Arte Povera.

Behind each gesture, geometric form and figurative contour, lies a hidden dual connotation. The inspiration behind this approach differs from artist to artist. Philosophy, Theology, History and Sciences are among the influences and sources of inspiration. Antoni Tapies’ etchings explore the philosophy of the Medieval Theologian Ramon Llull, who was trying to draw parallels between the World’s religions in order to find the Universal truth. In these works each symbol bears an extensive meaning, which finds additional interpretations within Alchemy and Numerology. Jaume Plensa, more famous for his practice in sculpture (where you can also find a piece called ‘Alchemist’), deliberates the Universe of Ideas. His works explore the Surrealists’ practice of automatic writing. These experiments are oft responded with an endlessly born chain of questions, which the viewer should address to their self. While Joan Barbara works with the expressions of his inner world, aspiring to invoke an emotional affiliation with the viewer. Rafa Forteza whereas plays with the idea of colour in his collages. His seemingly abstract pieces require a second look to understand that there is more than meets the eye.

Just like the ancient thinkers were attempting to decode through the means of mysticism and magic the secret truths about the outside world hidden from our eyes, the artist invites us to discover these encoded ‘truths’. Beneath the form, colour, texture and aesthetic lies our own attainable interpretation to the abstract rebus.

Antoni Tapies is an internationally recognized figure and from working alongside Spanish poets, writers and artists, is considered as one of the prominent Catalan artists to emerge after the Second World War. Born in Barcelona, 1923, Tàpies’ interest in art was encouraged throughout his youth and after suffering from a near fatal bout of tuberculosis, it was during his convalescence that Tàpies began to feed his creative drive. In 1943 Tàpies devoted himself entirely to art following his law studies. Tapies passed away in early 2012. His works are currently part of the collections in such institutions as MoMA (New York), Solomon R. Guggenheim (New York), Tate Britain (London), Tate Modern (London), Irish Museum of Modern Art (Dublin), Hara Museum of Contemporary Art (Tokyo), BnF Site Richelieu (Paris), Museo Guggenheim de Arte Moderno y Contemporaneo (Bilbao), FRAC (France) and many others. He has been exhibited and had retrospectives numerously around the world.

Joan Barbara is Catalan artist born in 1927 in Barcelona and has a career spanning nearly over seven decades. Barbara has exhibited in France, Belgium, Germany, and Italy and in his native homeland Spain, where he currently resides.

Jaume Plensa was born in 1955 in Barcelona. Starting his career at 1980 with his first solo exhibition, Plensa has been traveling around the world working on different projects and gaining an international fame. The significant part of his practice are his public sculptures, which can be found in Spain, France, Japan, the United Kingdom, Korea, Germany, Canada, the USA, etc. He has had solo exhibitions at Madison Square Park (New York, USA), Fundació Joan Miró, Barcelona (Spain), Galerie Nationale du Jeu de Paume, Paris (France), Henry Moore Sculpture Trust (Halifax, UK), Yorkshire Sculpture Park (Wakefield, UK), Musée Picasso (Antibes, France), Mario Mauroner Contemporary Art (Vienna, Austria) and many others. He has also been lecturing in many art institutions, including the École Nationale des Beaux-Arts in Paris.

Rafa Forteza is a Majorcan artist, born in 1955. He studied architecture and fine arts in Barcelona. He received workshops from Joan Miro and Joan Barbara and, upon having his first exhibition in the year of 1982, started his successful artistic career. Today his works are parts of the collections in MoMA, the Centre Pompidou, the Deutsche Bank and the Centro Cultural Reina Sofia. He was awarded the international Graphic Prize for the book ‘Arte y Religión’ together with Friedheim Mennekes. Casal Solleric in Palma de Majorca held his first retrospective in 2002. He has been exhibited around the world and produces critically acclaimed Artists Books 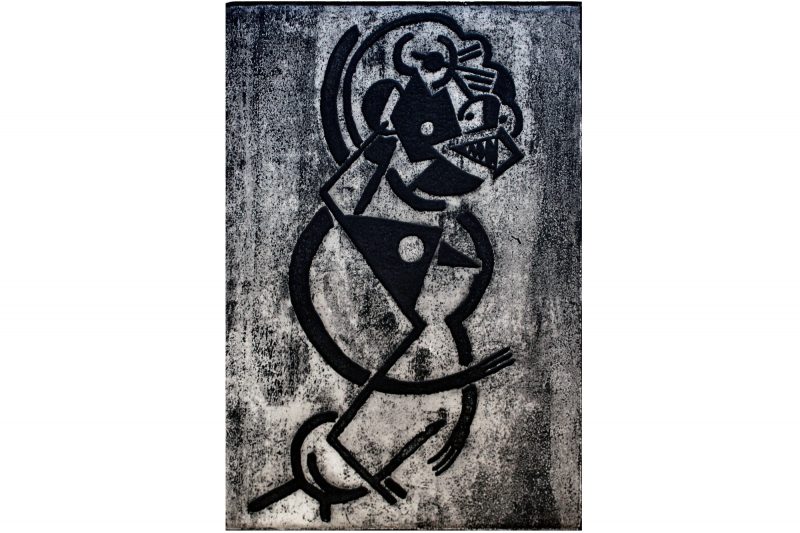 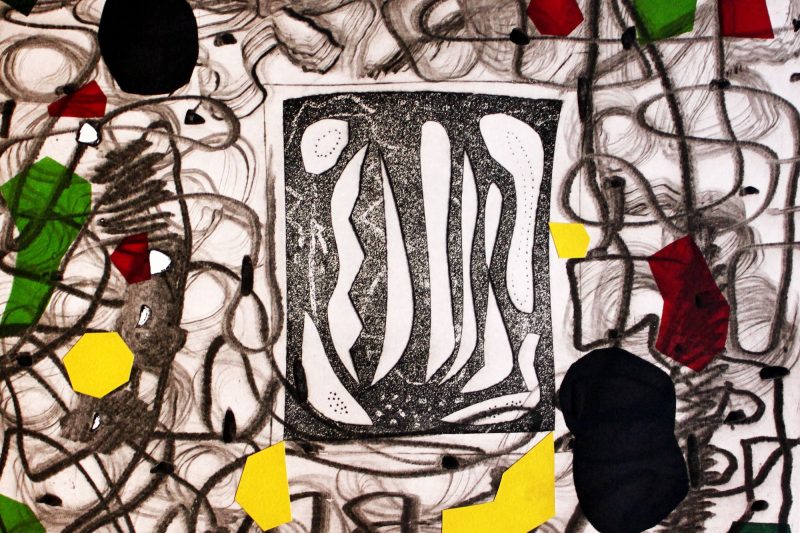 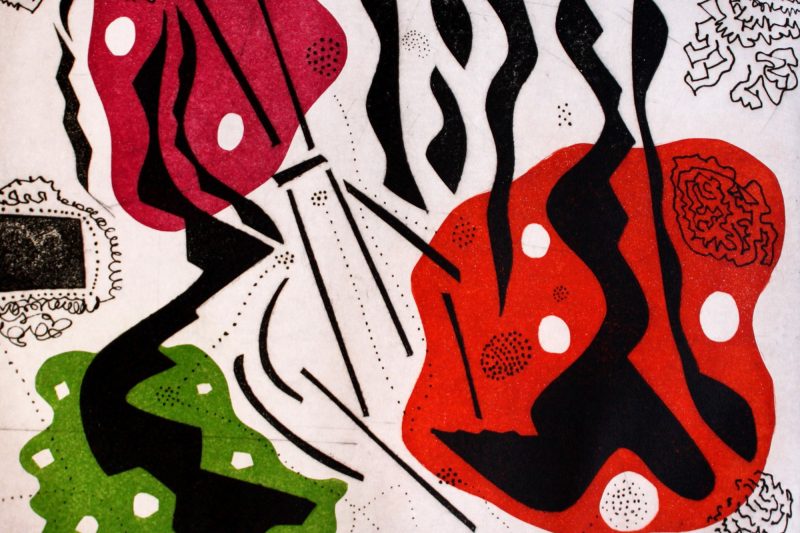 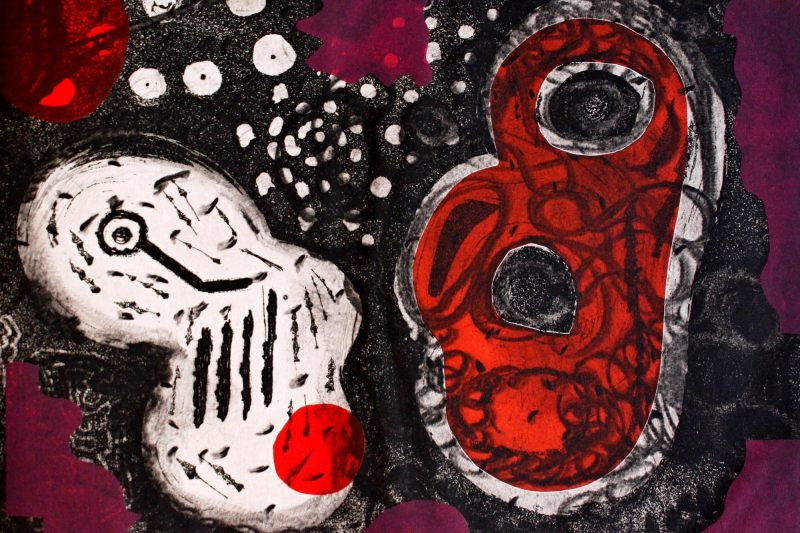