The title of the exhibition, ‘Ghungroos’ refers to the small golden bells strapped to the ankles of traditional Indian dancers. In the narrative of this work, they are heard from a distance. The sound of tinking bells create a tantalising image of the approach of a loved one, a herald of what is to come. Ghungroos are represented both as objects and as the memory of a sound – the subtle echo of a chaotic past and a personal memoir of loss and longing.

Khan uses myriad materials in constructing her work. The creation of these images has led her to encounters with set builders and scenic painters and on meticulous and dedicated searches through the zoos, morgues and butchers shops of Lahore – where else could you borrow a rhinocerous for the day? Each photograph holds a different story, all rooted from the same idea of ‘the passerby’ and all mixed with the sound of the Ghungroos.

It was once said that photography would render figurative painting all but obsolete, but it is now recognised that through photographic artists such as Jeff Wall, photography has side-stepped into a new role; taking up the baton of history painting once dropped by the European masters such as Salvador Dali. Sana Khan takes inspiration both from these great masters and from vibrant and beautifully realised art of Pakistan (both historical and contemporary).From this she creates an art made of dreams and dark imaginings – a visual narrative reflecting a tragedy on a broader stage.

Although she denies the cultural and socio-political influence of a nation in a constant state of conflict it would be hard not to recognise these impulses infusing her dark and surreal compositions in a general sense – whether through the representation of socio-economic inequality or issues related to gender As a young woman artist, Khan’s photographs exude multiple narratives showing that in the right hands, photography is an ideal medium for facilitiating and combining these different strands and presenting an image that is as intriguing for its content as it is for its visual appeal.

Born in Pakistan in 1987 Sana Khan gained her artistic training at Beaconhouse National University in Lahore, Pakistan where she was taught by some of the greatest Pakistani artists such as Salima Hashmi, Malcolm Hutcheson and Rashid Rana. In 2010 she worked on a commissioned surreal portrait for Rashid Rana. She has completed BA in Photography at University of Westminster, London and previously exhibited at Alhamra National Art Gallery Lahore, Pakistan; Debut Contemporary, London; Herbert Gallery & Museum, Coventry; Lumen art prize, 2013; Noorderlicht Photography Festival 2012 and has been recently added to the permanent collection of Alhamra National Art Gallery Lahore, Pakistan. She currently lives in London. 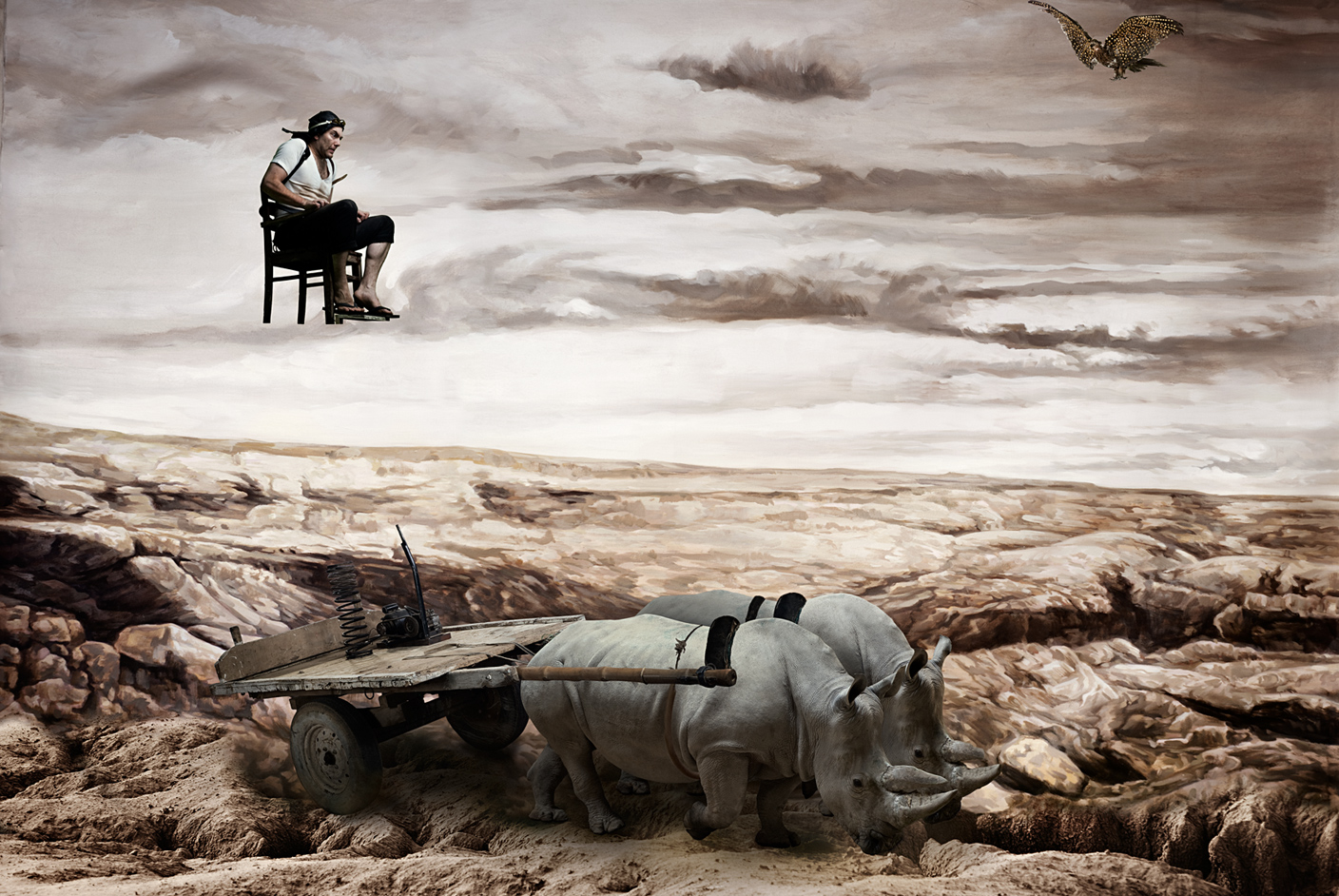 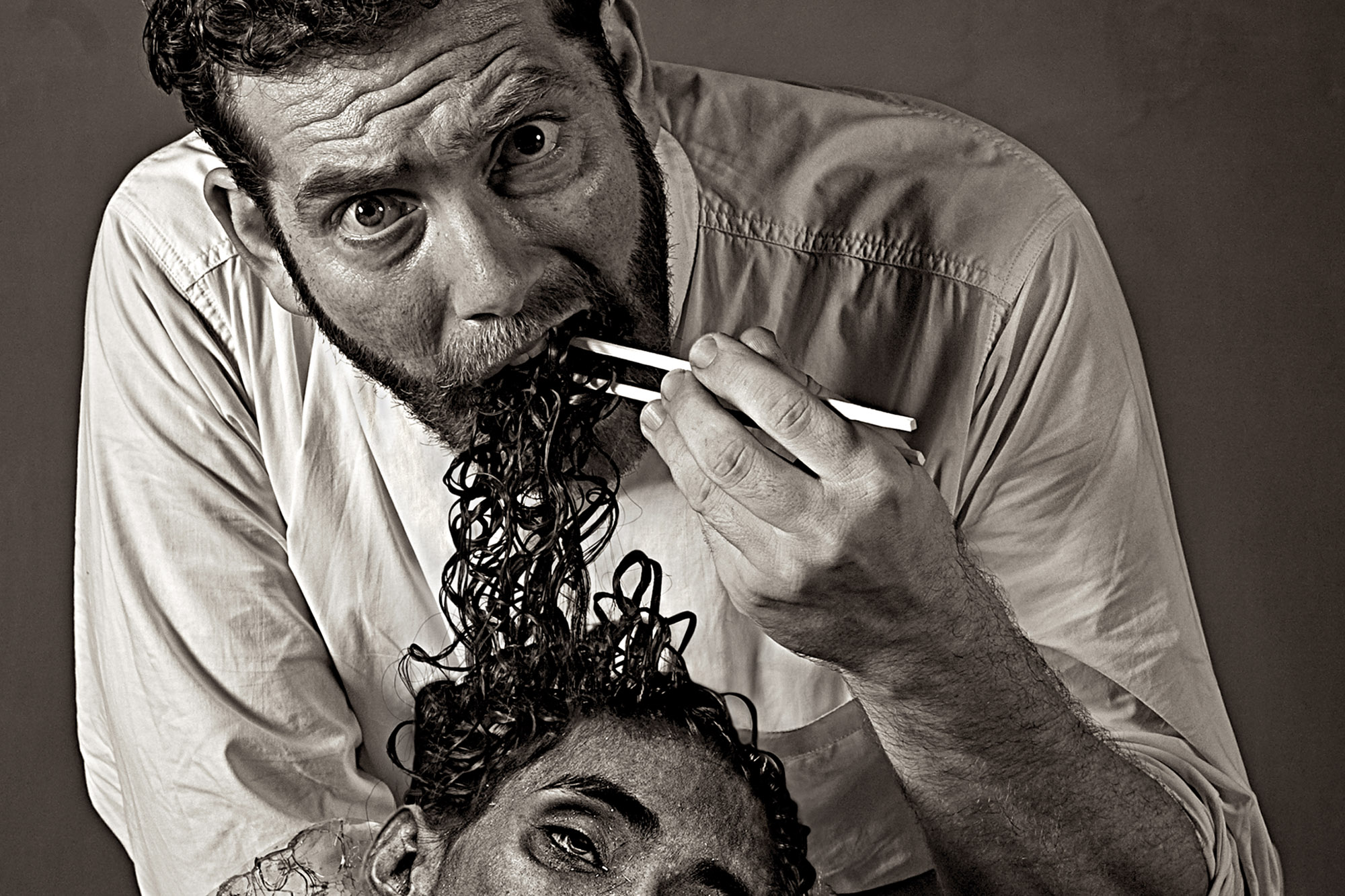