The title alludes to the pleasures that the viewer can derive from their diverse readings of the mysterious scenarios he depicts. The subject matter remains enigmatic so that different interpretations continually suggest themselves stimulating curiosity in the viewer. Although a story seems to unfold it is beyond narrative in that it allows the imagery to be suggestive rather than explanatory. It is not merely a representation of a scene but the underlying force or sensation behind it that is being expressed.

The figures engaged in these ambiguous situations are ever playful and enticing in their suggestion of mutability and change. There is something disquieting about the scenarios with their semblance of dreamlike narrative simultaneously vivid and blurred where things are not quite what they seem. His work is firmly rooted in a painterly tradition where the layering and textures of his brushstrokes exude energy with a gestural and emotionally charged handling of paint. Although Bosich cites Goya, Velazquez, Piero Della Francesca, Balthus, Degas and Expressionism among his influences he makes no attempt at emulating any particular arti 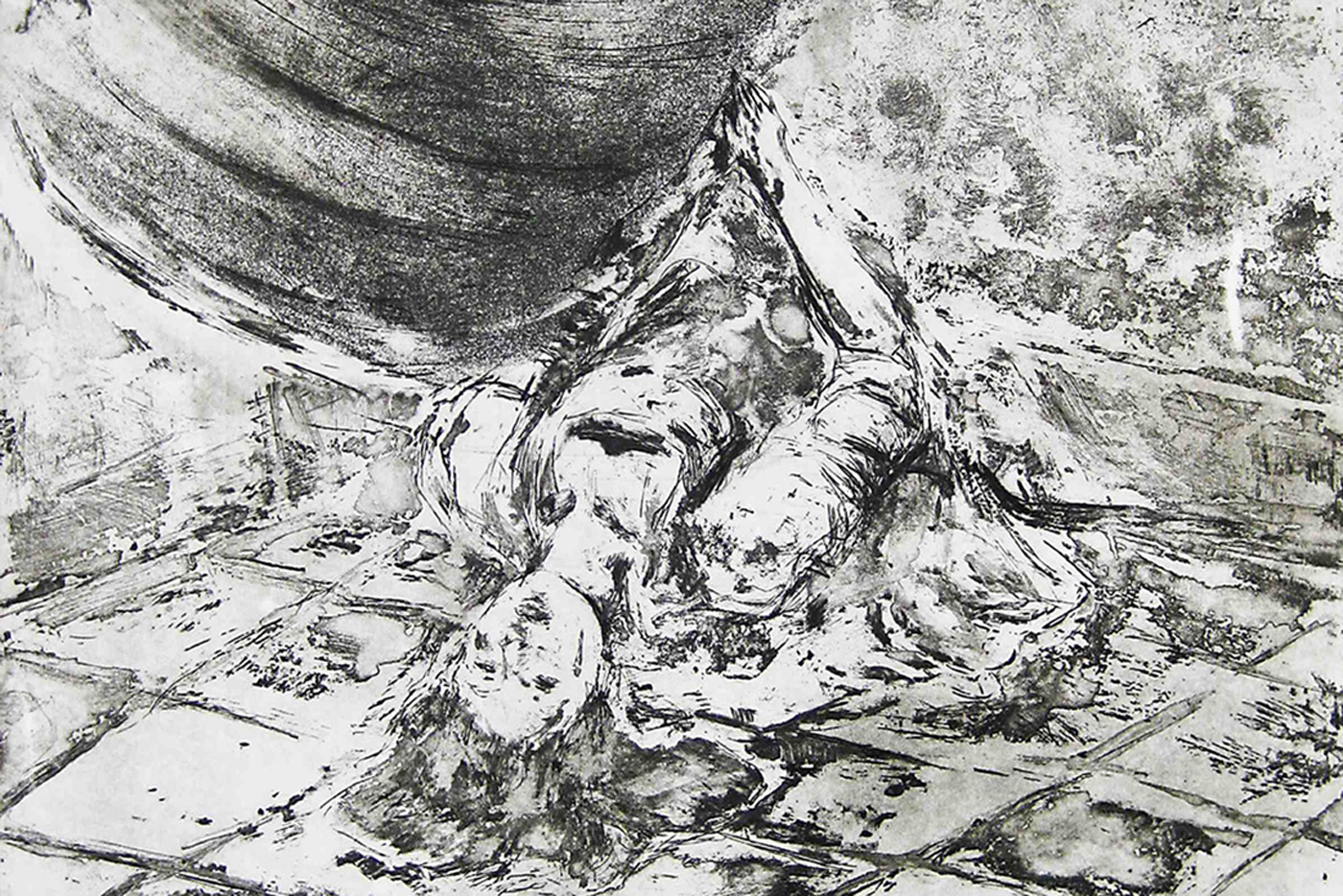 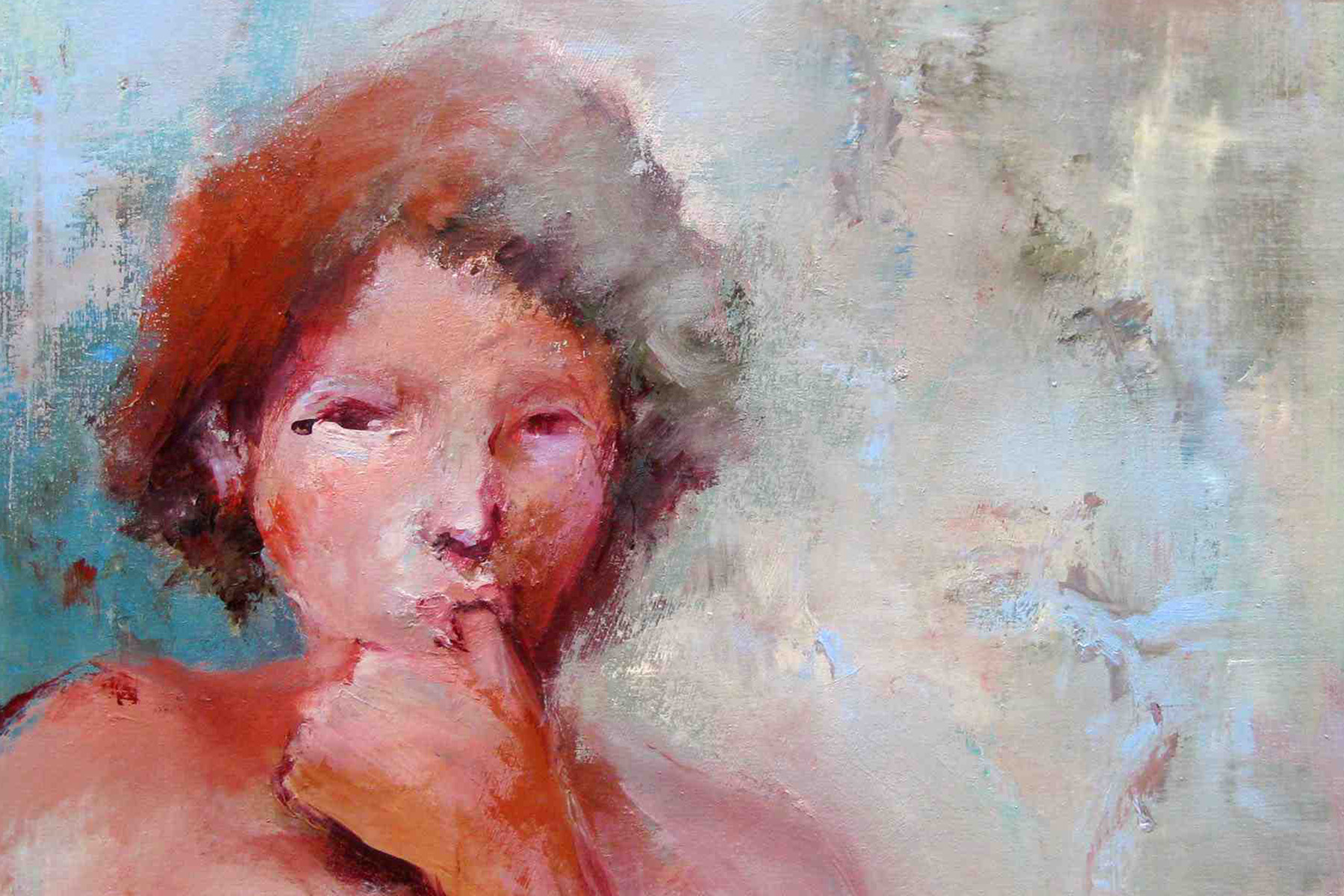