British artist from Brazil, born September of 1946, began painting at the age of eight. He was an a child of artistic prodigiousness and when he finally left Brazil in his early twenties, he did so in a blaze of publicity: he climbed to the top of the city hotel and claimed, ‘I wish I were Nero so I could set fire to this court I love so much.’

And thus, in 1969, at the age of 23, Olivier travelled to Europe: first to Rome, where he originally tried his hand at sculptures in marble. He then worked in lithography in Paris. Finally, he studied the History of Art in London.

Four years later he travelled to New York where he created jewellery and tapestry using natural elements of Brazilian fauna and flora. He also had an exhibition entitled ‘From portraits to the Monumental Painting.’ He then returned to London where he has remained, spending his summers in Ibiza. 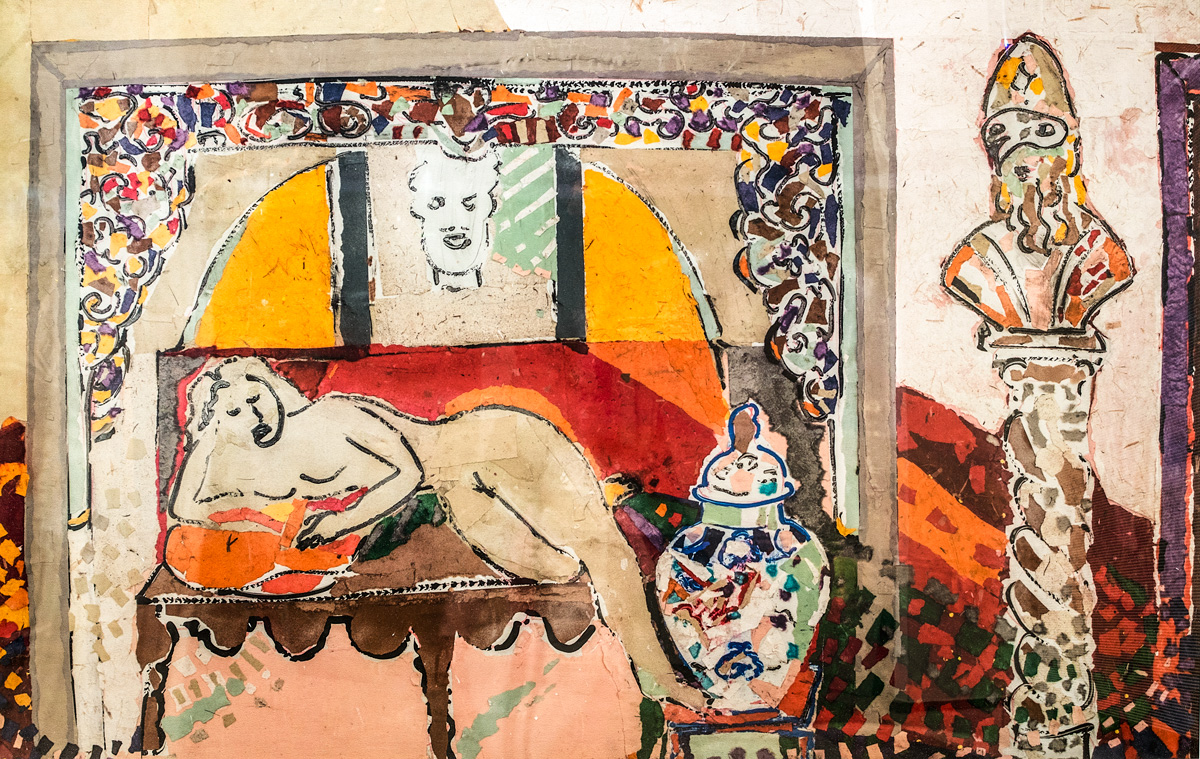