After an earlier career as an electronics and mechanical engineer, James (b.1968) embarked upon a BA in Photography at the London College of Communication and then an MA in Fine Art from the University of Brighton. James’s experimental practice comprises large-scale photographic installations. Shooting in perennial motion across European cities including London, Paris, Zagreb, Athens, Copenhagen, Malmo and Berlin – the work gives visual expression to the flux of energy, by creating environments of ectoplasmic form.

James’s solo exhibition Dreaming Of Le Gibet was critically received at the European Commission’s, 12 Star Gallery London & Still Points & Sea Beams was exhibited at Mount Street, Mayfair, London. His work is collected worldwide by private individuals, including the Head of the European Parliament (London office), members of the Tate Modern Acquisitions Committee and members of Yale School of Art, Dean’s Council and supported by The British Council.

James is the recipient of several prestigious awards, including a three-year Polaroid Sponsorship Award for Innovation, ‘University of the Arts London Student of the Year’ and Kodak prize. Commissioned by many leading clients, such as the ‘Financial Times’, ‘How To Spend It’, ‘Harpers & Queen’, ‘The Telegraph’, Levi’s, Selfridges, BMW, DKNY, Hewlett Packard, Credit Suisse, Zurich Cantonal Bank, UPS, MTV among others. His artworks feature in exhibitions in Europe and New York, as well as in reviews in ‘LENSCRATCH’, ‘Elephant’, ‘Art in America’, ‘Creative Boom’, ‘ArtRabbit’, ‘Mount Kimbie/NTS Radio’, ‘Crime, Media & Culture’, ‘Contemporary’ and the ‘British Journal of Photography’. 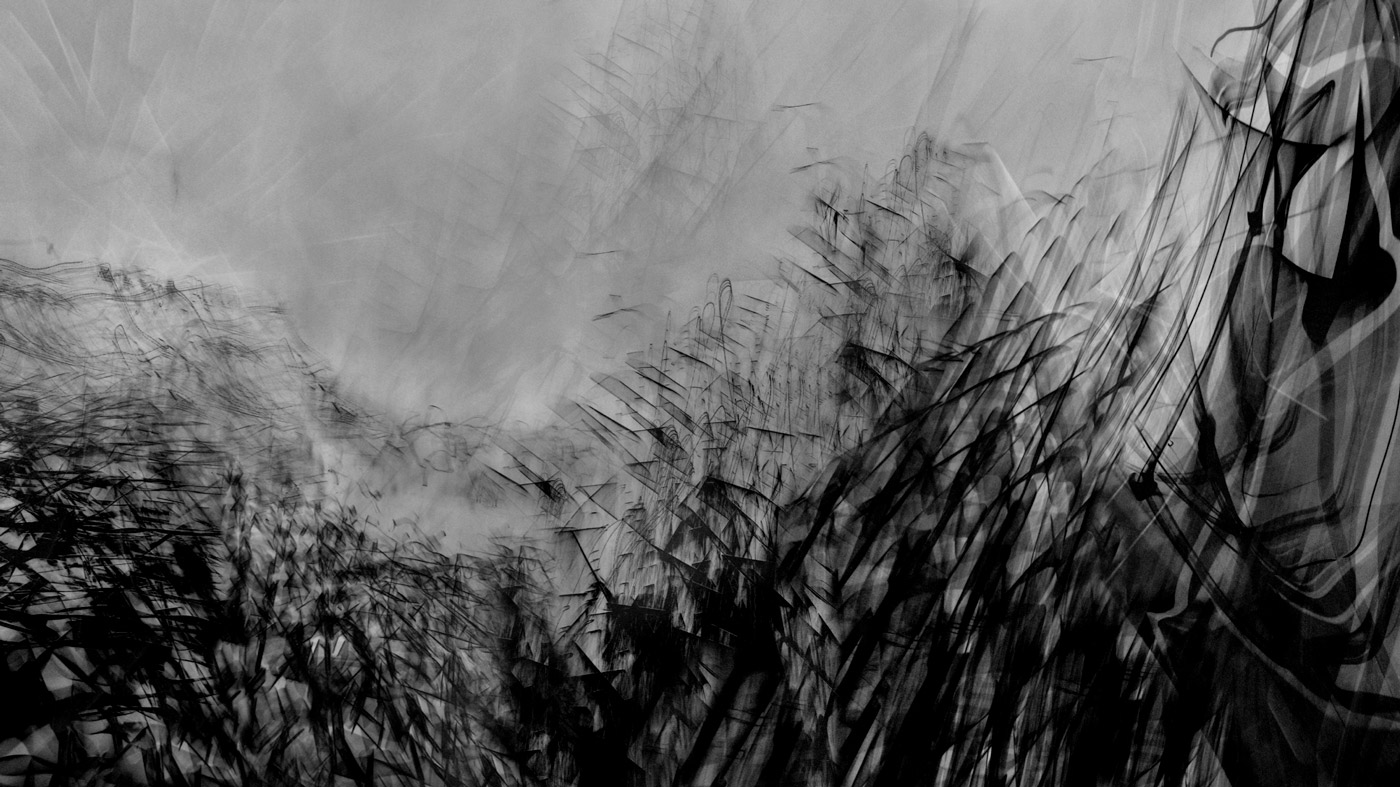 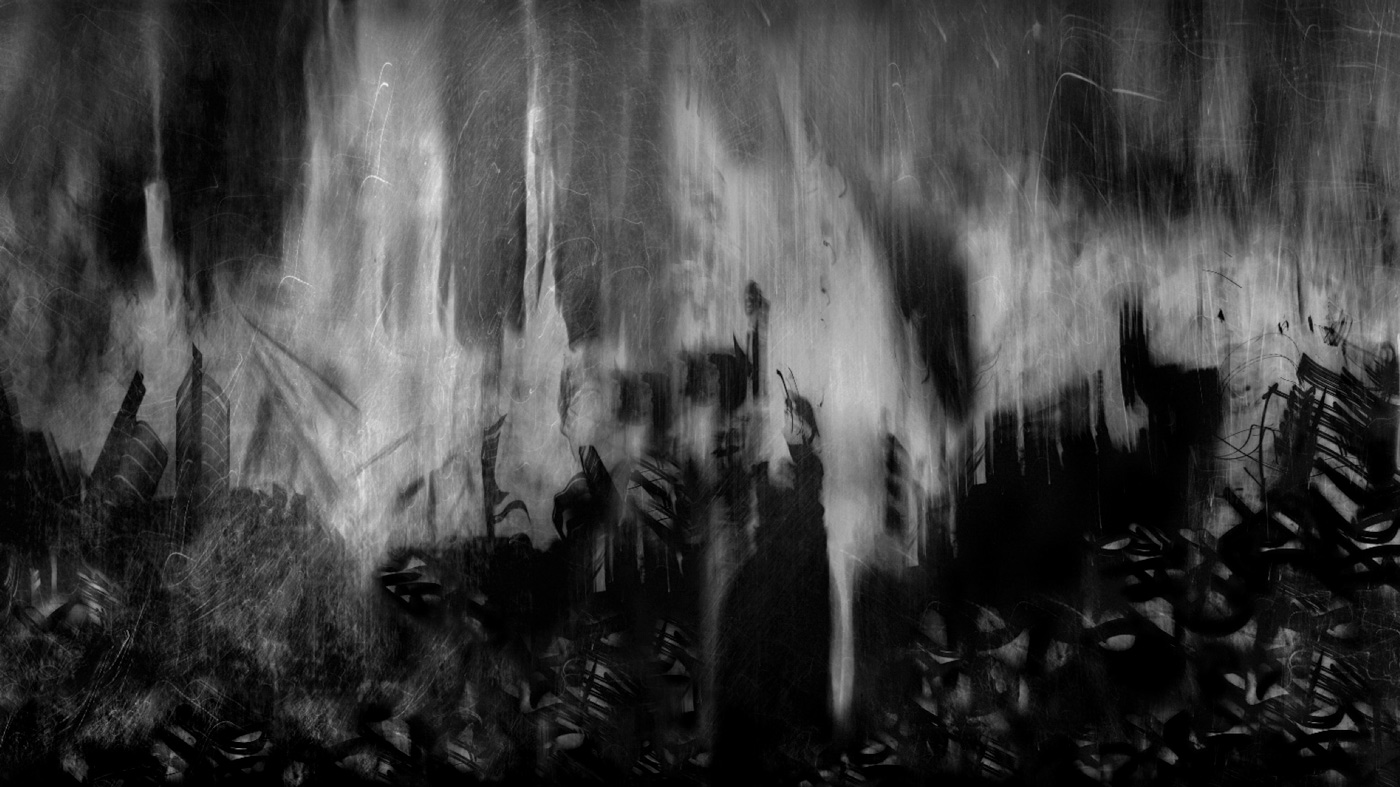