This small exhibition will cover works from the last 3 years on canvas and paper, and ceramics, plus a couple of earlier bronzes. The theme of the exhibition follows the evolution of his work from an exhibition hosted in Cape Town in 2011 (Barnard Gallery), and a special series of work executed for this exhibition, one of which, a canvas, will be appearing in the contemporary art sales in Sotheby’s (London) at the end of June.

Throughout his career Anaut has gained wide recognition, with prestigious exhibitions, participation in festivals and biennales, media and critical acclaim, and with many publications.
Notably in 2003 at the Florence Biennale he was awarded the Medal of honour for his career, and in 2006 the national Spanish paper, El Mundo, listed him as one of the most influential personalities in the arts.
Exhibitions in museums and institutions have included the Waterfront Hall, Belfast: CAM Museum, Naples: BBK Foundation, Bilbao: Cajalon Foundation, Zaragoza, Spain: Museo de Isaba, Spain: CAC Foundation, Mont de Marsan, France: Musee Marzelles, France.

Works are held in many prestigious private and public collections, notably: British Museum, London: CAM Museum, Naples, Italy: Ulster Museum, Belfast: Musee Marzelles, France: Instituto Cervantes, Dublin & Bordeaux: Instituto Fernando el Catolico, Spain. In 2010 the book “Felix Anaut, his life & work” was published, covering his career to that date, written by the European art collector Michael Simonow. The Simonow collection maintains more than a 100 works by the artist, and in 2014 a retrospective exhibition of Anaut’s work from the Simonow collection will be held at the Abbaye Flaran in France. 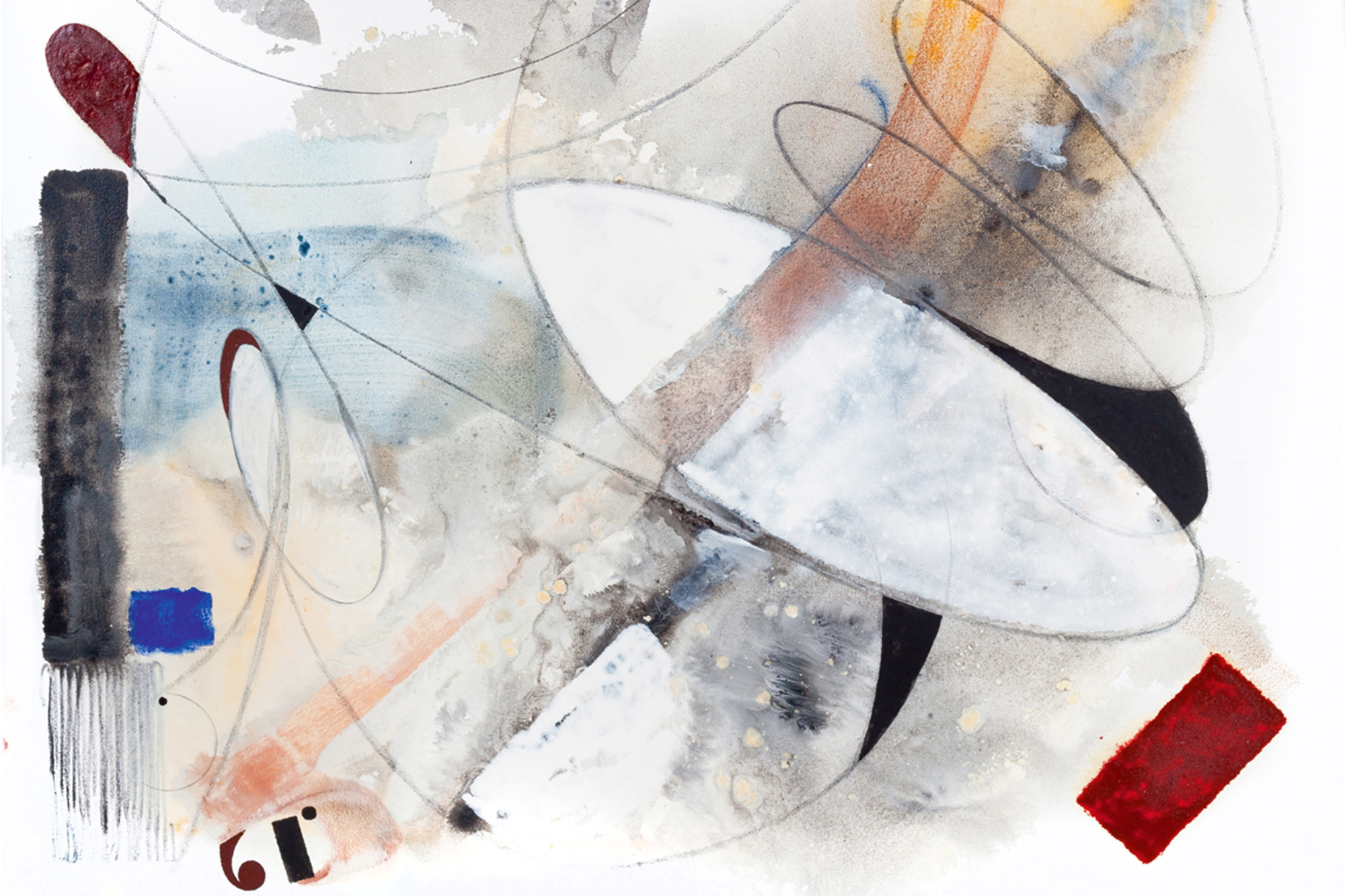 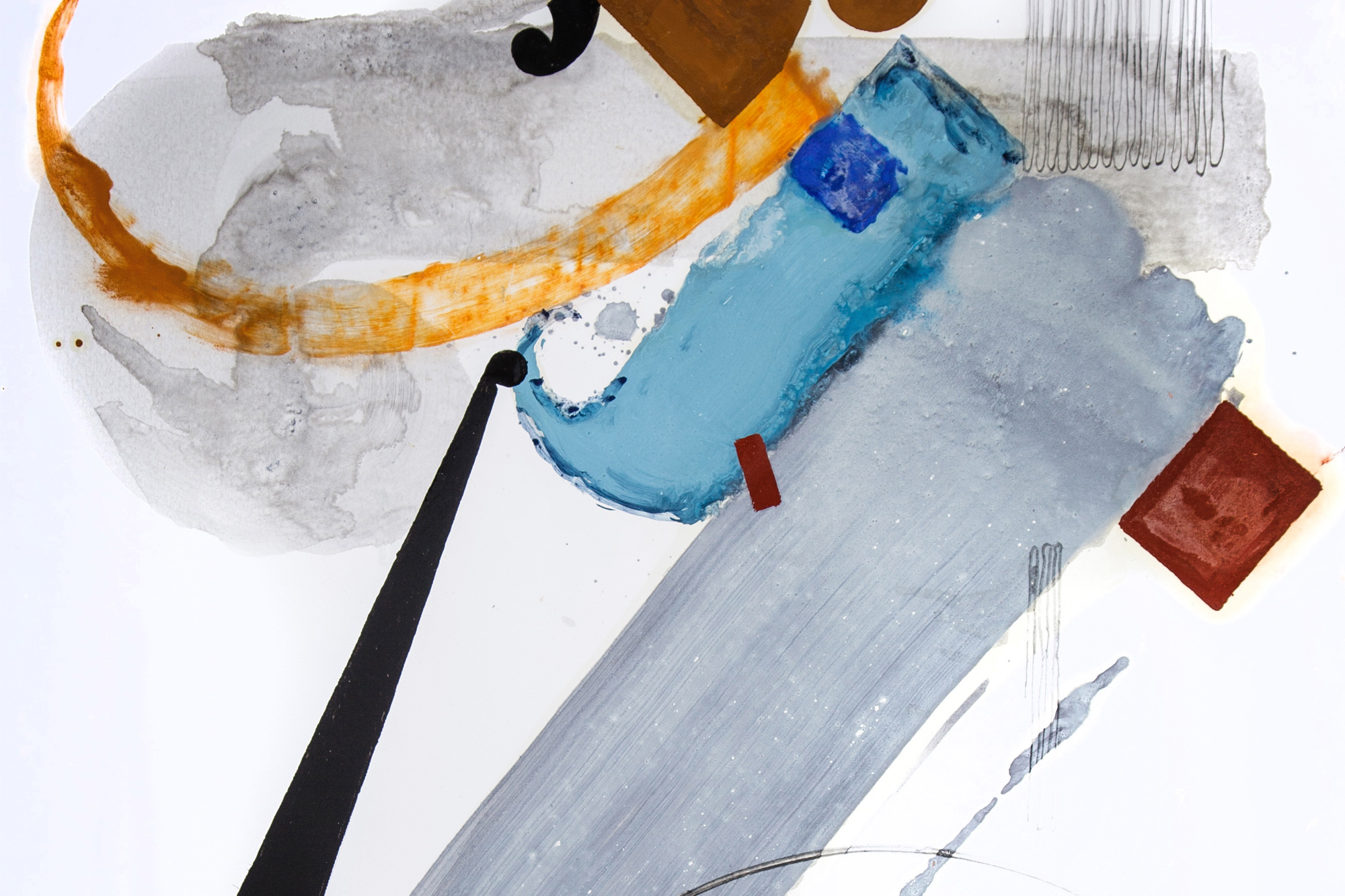